The impact of non-farm payrolls on gold 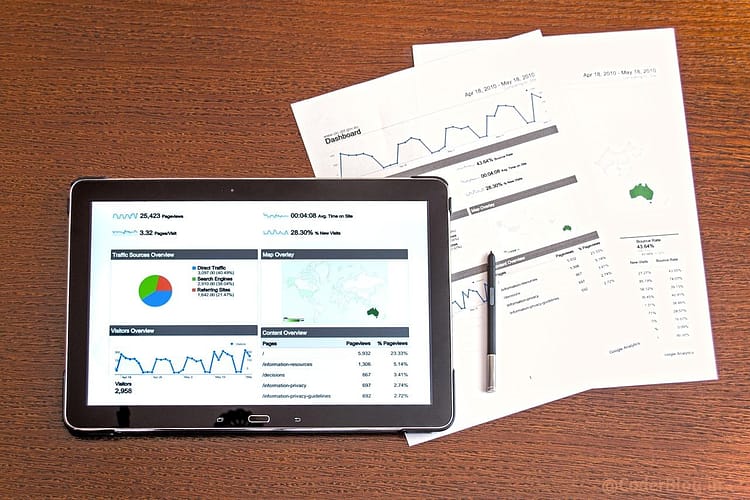 The U.S. non-agricultural data is enough for ID Shares The U.S. Department of Labor’s detailed survey of American households and businesses involves more than 60,000 American households, more than 400,000 companies and government departments. The complexity of the survey project is amazing. The survey covered a total of more than 40 million people, accounting for almost half of the US non-farm employment population. Therefore, many data collection measures ensure the authority and authenticity of the data.

The release time of non-agricultural data is generally at 8:30 pm Beijing time (summertime: April-October) or 9:30 (winter time: November-March) on the first Friday of each month.

However, the non-agricultural data is divided into actual value, expected value and the previous value. The relationship between these three will affect the change of the dollar to varying degrees, thereby affecting the market price of gold. The changes in these data can be summarized as:

When the number of new jobs increases, it is bullish for the dollar, bearish for gold

When the number of new jobs is reduced, it is bearish for the dollar, bullish for gold

According to Mr. Liu Tangxin’s non-agricultural data analysis gold method, the following rules can guide the short-term operation of gold:

According to the above gold analysis method, you can try to use the 5-minute candlestick chart before the release of the non-agricultural data. Of course, there are no absolutes in the world, and it is impossible to have a 100% successful trading strategy, as long as you set a stop loss!

As for how to view the released non-agricultural data, it is recommended that you go to the following websites: